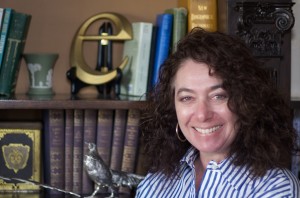 Emily Kemme, Author of Feeding the Famished. Her first novel, “In Search of Sushi Tora,” was named a Finalist for First Novel in the 2012 Next Generation Indie Book Awards (NGIBA). Her second novel, “Drinking the Knock Water: A New Age Pilgrimage”, recently was named a Finalist in Chick Lit in the NGIBA.

As the award-winning author for her novels, Drinking the Knock Water: A New Age Pilgrimage (Arrowhead Publishing, January 2017) and  In Search of Sushi Tora (Arrowhead Publishing, October 2011), and on her lifestyle blog, Feeding the Famished, Emily Kemme tends to look at the world in all its rawness. She writes about human nature, and on her blog shares recipes and food for thought along with insights about daily life. She is a recipe creator but winces when labeled a foodie.  She is a Taste and Features Contributor for the Greeley Tribune.

Emily writes because her degrees in American and English History, followed by a law degree from the University of Colorado, left her searching for her voice. She also suffered from chronic insomnia.

“Writing helps clarify my mind, erasing clutter, and makes room for more impressions. My thoughts can seem random and disconnected, but once they flow onto paper, a coherency and purpose emerges, directing patterns into story. I sleep much better, too.”

As an author who lives in Greeley, Colorado, she celebrates people’s differences, noting that the biggest problem with being different is when it’s deemed a problem. Emily often identifies with the underdog, focusing on humanizing the outsider, showing there is not only one right way to be or to live. Through her writing she hopes her audience will be open to new ideas, the acceptance of others, and will recognize the universalities of human experience in a non-judgmental way as they meet her characters and follow their stories.

Between writing deadlines, Emily is a workaholic who schedules even her ironing as regularly appointed “zen-time,” both to accomplish a household task and give her mind a chance to wander, which along with an occasional nap, allows her creative energy to meander freely and flourish toward interesting narrative conclusions.

Emily is currently working on her third novel, The Man With the Wonky Spleen, a story focusing on human idiosyncrasies, better known as the “Achilles Heel.” 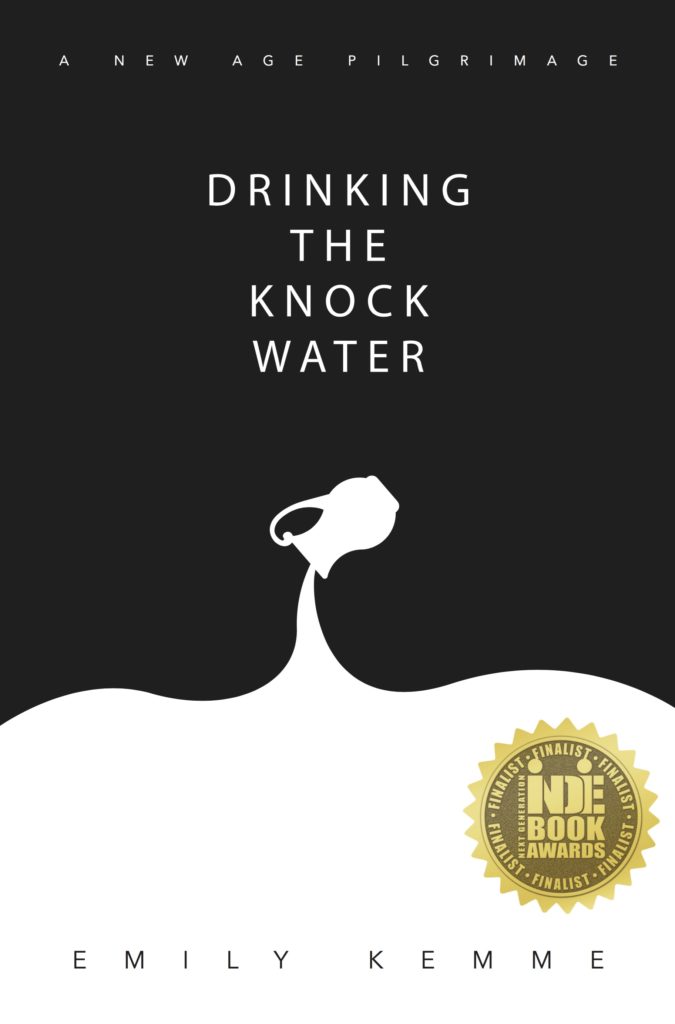 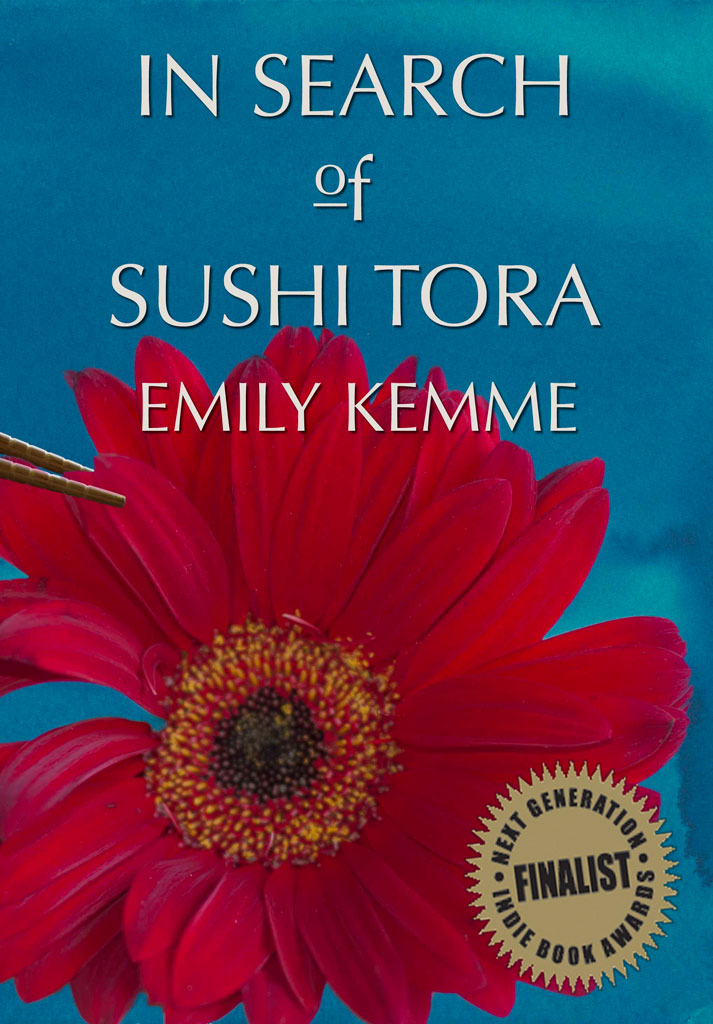