I’ve been wondering about this a lot lately. Would I get into heaps of trouble with the Apple Thought Police if I admitted publicly that I do not like Siri? Or if I told you I not only disabled the app on my cellphone, but deleted the microphone button from my iPhone keyboard? I just do not want to hear that voice, even by accident. That voice takes away my hard-earned status as an adult.

The fact that someone asks for help solving a problem is one sign of adulting.

I think it’s a step in the right direction that Apple gives users the option of whether to allow Siri into their lives. But the fact that the invisible she-C3PO is there at all, trying to read thoughts, subtly smirking behind her façade that she.knows.best, irks me. I think it’s better to let people try on their own — and yes — possibly fail. So what. You got lost and you had to drive around the block one more time looking for the address? It’s okay. It’ll help connect one more neuron to another in your brain. You can explain away your lateness by telling them you were conducting mind broadening exercises. 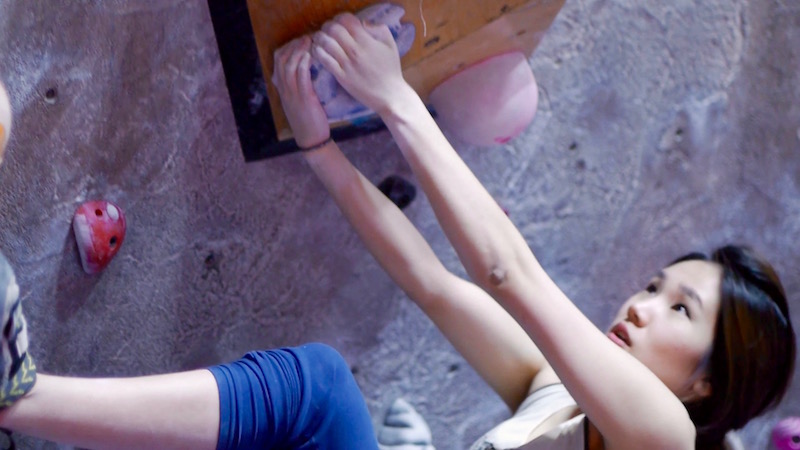 Meet Alex. She’s new to the family, and new to the sport of climbing. When I receive pictures like this, I wince and shut my eyes. Photo: Harrison Kemme

Case in point: recently at my monthly breakfast with my sister, we were reminiscing and she mentioned how, when she wrote letters home from college, our Mom mailed them back to her, edited for spelling and grammar.

I expressed surprise at this for three reasons. First, my sister is a detailed writer with a good vocabulary. But second, it seemed pretty unreasonable that, should a kid actually make the effort of putting pen to paper (remember, this was in the 80s) and write home, that would have been enough. Dayenu, right? More so, I was surprised at my mother, but maybe it was a small way to stay connected to her daughter.

Mom has always struck me as one of those people who don’t tell you what to do. Not that she wouldn’t like to. It’s more that she wants to see where you might take your own actions, should you decide to stray down that path. Correcting grammar — unasked — is out of character.

I’ve edited my kids’ work plenty, but they have to ask me to do it. Like my Mom, I’ve always tried to take the tact of seeing where things might go, letting my kids make choices. They do fail, sometimes, and in that moment of failure, they might bemoan the path they took.

Lately, I’m seeing glimmers that they are learning to adult.

What, you didn’t realize “adulting” is a verb? That’s okay; neither does my spellchecker.

A recent addition to the wordbook of life, adulting is what you are doing when you inexplicably find yourself in the slightly uncomfortable situation of gravitating to grown-up, real life actions.

My daughter Isabelle burst into the house the other day, reciting a lengthy list of to-do’s. They included a synopsis of ideas for the syllabus for the class she is going to teach for her honor’s thesis, the urgent need to restock kitty litter, and the concern that she would be late for an appointment to get the tail light repaired on her car.

“I don’t have time today to get juiced or to go thrifting — I really wanted to — but it just isn’t going to happen,” she informed me. “I’m adulting.”

I listened in amazed silence, and bit my tongue. 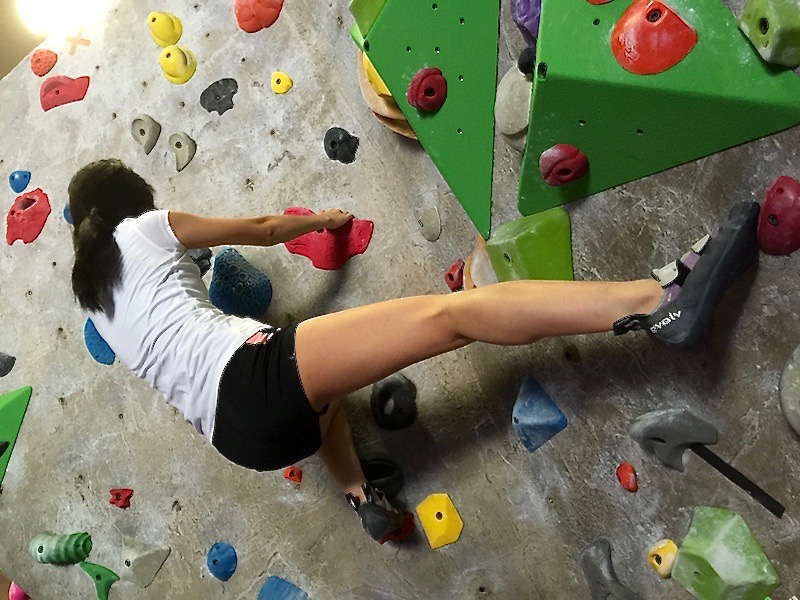 Even though Alex is new to the sport, she’s taking to it very well. She keeps climbing higher and higher. Photo: Harrison Kemme

Then there is our son, Harrison, who recently married Alex. He’s in the midst of the second year of medical school, and she has a busy job in the city. They spent a night honeymooning, but the top thing on their minds next morning was how to get renter’s insurance. There are more mundane topics, too. Last week he called me from the grocery store. He was out of breath.

“You know that salmon you used to make when we were little?” he asked. “It had two different sauces, but I don’t know what kind. So, could I have the recipe?”

When I Googled “adulting,” I found a lot of banter deriding the statement, that it’s a method of self-derogation —  a way of putting yourself down in front of peers. Maybe that’s true, on the top of it, but I detect a layer of pride and satisfaction. I sense that when a person states they are “adulting,” it is calling attention to the activity in and of itself, but also making a statement that they are ready to move on to the next level in life. That’s a tough thing to do, to admit to your peers that life as you know it isn’t enough.

Maybe it’s because this generation wants some adulation, an acknowledgment that it didn’t take prompting from their parents to take steps towards grownup-dom on their own.

This current generation seems to take on responsibility, as if, already world-weary, they understand the gild is off the lily.

As I consider my children, I see them as more worldly than I was when their ages, 21 and 24. They read more, and are plugged in to current events. At their age, my nose was always in a book. I don’t think it helped me grow. They are bookish, too, but they take a hard glance away from it, every so often. In the long run, this generation will succeed and be happier with the things they have, and what they can make happen, on an individual basis.

Both Harrison and my new daughter-in-law Alex are into climbing, something you do in a gym, with mats and graspable hand grips and lots of people around to keep an eye on you in case you miss a hold. On a scale of 1 to 10, it rates a 5, compared to how panicky I was when Harrison was a pole vaulter in college. I was texting with him the other day, and he casually mentioned that he was going climbing outside. It’s Spring Break, and he’s primarily studying for boards. I agreed it was perfectly acceptable, but what I really wanted to say was, “No! Don’t do it. Big, scary rocks! There aren’t any mats!”

We didn’t talk about it any further, and I held my breath. I received this text a few days later. 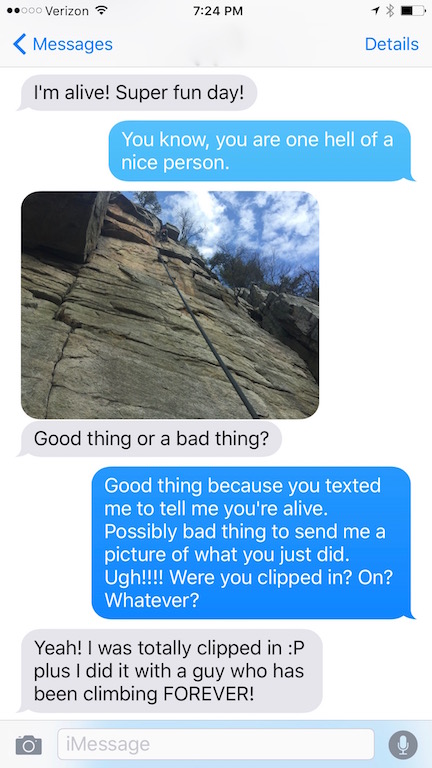 I think he’s getting closer on that adulting stuff.

Rack of Lamb with Cherry Sauce

I’ve not previously been familiar with “adulting,” but it’s a great concept. Can I introduce my husband to it when dishes need doing? 😉

You can try, but remember, it’s best if they believe they came up with the idea. Otherwise, you risk setbacks, and they’ll fall back into their teenaged ways.

Great article Emily! I have often said nasty things to Siri myself.

Thanks, Marilyn! Maybe we could start a Turn Off Siri movement.

No clue what that is, thank goodness! 🙂

Well, maybe once in a while. 🙂

When does that happen? 🙂