As we head into the dog days of summer, I’m inspired to write about Rioja, an iconic red wine from Spain. A recent vacation on the Balearic island of Menorca, Spain gave me an opportunity to drink 50 shades of Spanish wine, but the one I remember most fondly was a red (tinto in Spanish) Rioja from Bodegas Palacio called Cosme Palacio Crianza Viñedos en Altitud. 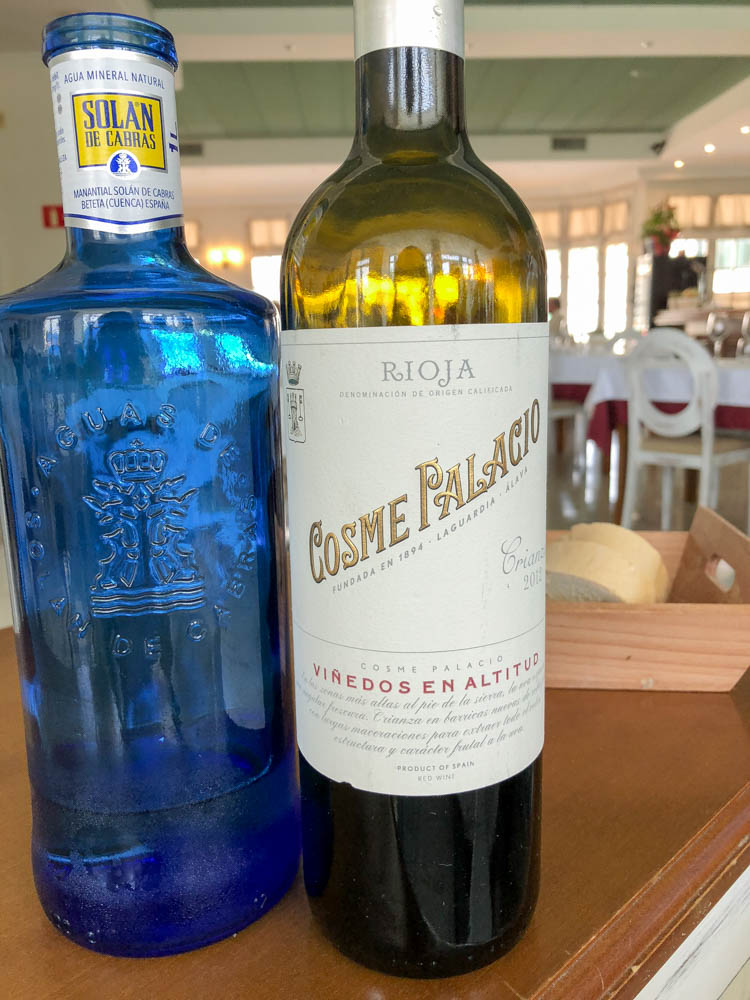 Even among my Spanish friends who grew up drinking wine, I was appointed the challenging task to choose the wines for lunch. Wine lists can be intimidating, even to me. After all the years of sommelier training and wine education, I still find it daunting. I welcomed the cork-dork adrenaline rush and gave myself permission to make mistakes. As everyone drooled over the menu at Restaurant Ca N’Aguedet, I carefully selected two wines for the table. One was a bubbly, brut Cava, Spain’s version of Champagne.  The other was the 2012 Cosme Palacio Rioja Crianza, a 100% Tempranillo bursting with personality.

The menu had a surprisingly hearty and earthy focus. Our dear friend Martha in Oregon recommended this restaurant to us before we left the USA. Evidently, Ca N’Aguedet is known for their suckling pig and roasted leg of lamb. The restaurant menu also offers the ubiquitous and delicious seafood found everywhere on the island. We indulged in exquisite, traditional Menorcan specialities, including Menorcan cheeses, and feasted like kings. The stuffed eggplant was soft, savory, and comforting. Our minds were blown with the “Arròs de la Terra”, a ground wheat with meat and sausage dish dating from the 1700s. Then came baked suckling pig, grilled lamb chops, rabbit with figs and baked lamb. The Cosme Palacio’s Rioja was just as impressive as the food. 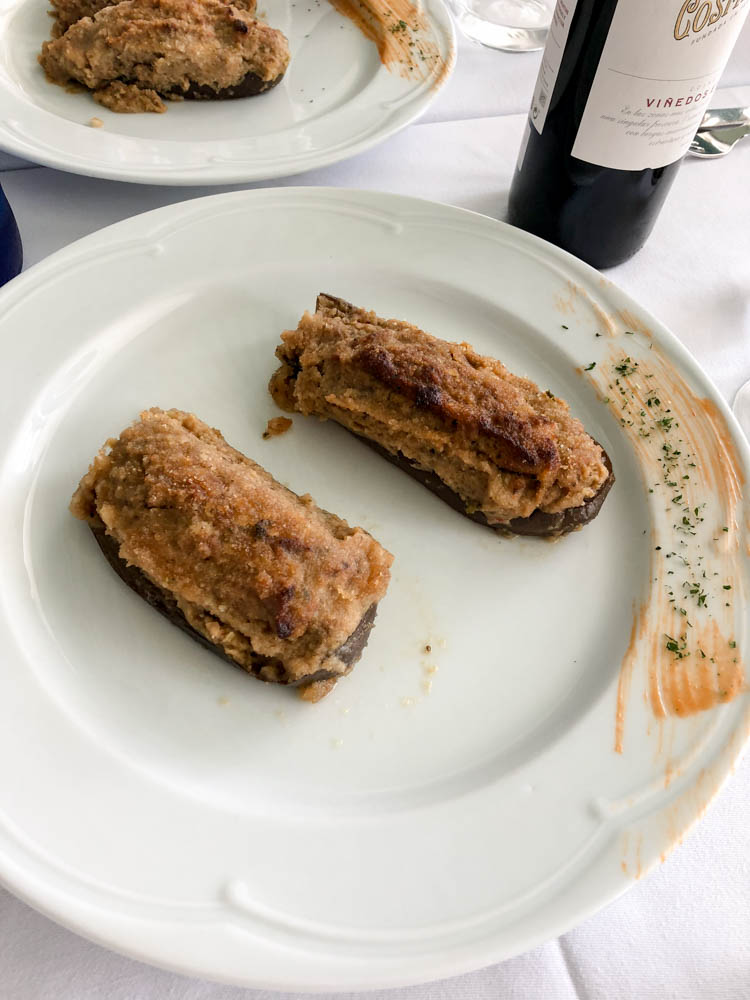 Rioja wines, both red and white, get their name from the north central region of Spain called Rioja. The area wraps itself along the Ebro River and is divided into three subregions. Bodegas Palacio’s Tempranillo vineyards are at a higher elevation in the Rioja Alavesa subregion. This special microclimate, a talented winemaker, and a combination of tradition and innovation give Cosme Palacio’s Riojas incredible flavor, depth, and length.

Can’t find Cosmo Palacio in your area or want to taste a few more producers of Rioja? Click on these recipe links below and discover more tasty wine and food combinations.

Hard Cider for a Happy August

Award-winning Author. Taste/Features for Greeley Tribune | Join me on my blog for philosophy, recipes, and a whiff of satire. And collies, always the collies.