This Is The Dawning Of The Age of -ish

I turned 55 last August and decided a number is only that. A number is a line on a dial, a grasp at definition, a point from which all relativity must flow. For some, it may be an attempt to characterize one’s personality. For me, two quarters and a nickel doesn’t mean I have to dress more sedately, cut my hair, drive slower or work less. But this post isn’t a crank that 55 is the new 35 because I know my back didn’t go out when I lifted a stock pot of turkey broth after Thanksgiving when I was 35. I also don’t care how old people think I am. My Facebook profile states 1907 as the year I was born. I wasn’t being coy; I did it because it places me in my Grandmother’s vintage. She was my mentor. She was cool before it was cool to be cool.

Grandma taught me that action is ageless and people cannot be confined by a number. 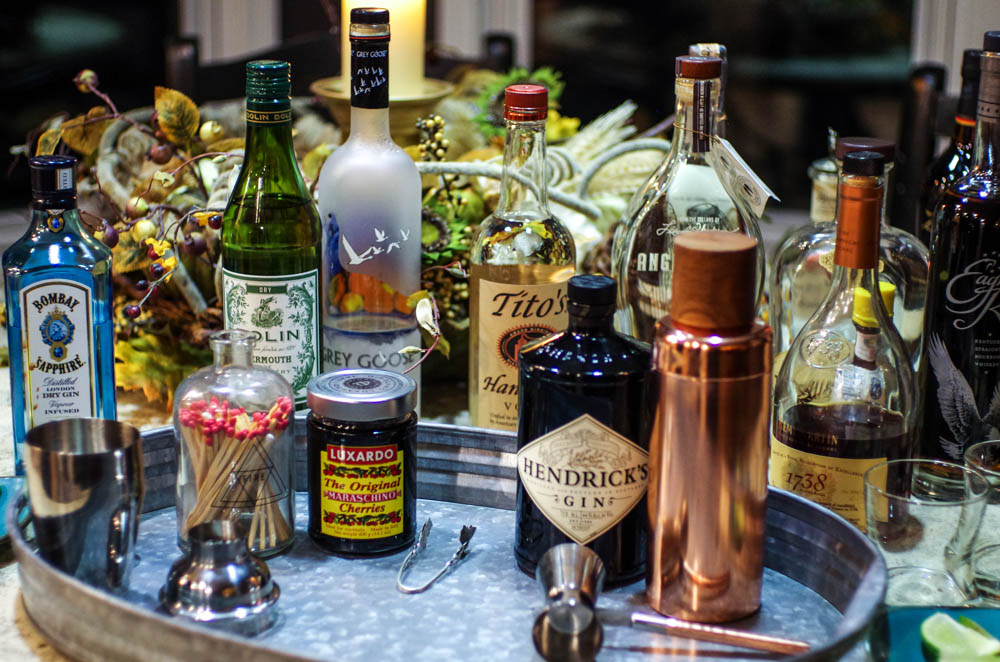 A group of friends got together recently to test a tired theory of pairing wines to food. A well-stocked bar helps make these philosophical explorations palatable.

But 1907 was a year when life was slower, measured by routine and role, when people made plans for the future and bought tickets to travel months in advance. It was a year when people still read, listened to music for the pure enjoyment of hearing notes played, a time when discussion was rational and considered. There seemed to be more control of the direction life took.

Or so I imagine.

These days, we won’t make a decision to buy tickets to a show until a few days – and sometimes only a few hours – ahead of the curtain. We do not RSVP to a party, in case something better comes along. And when we do decide to attend, we tell the host, “We’ll be there around 6-ish.” It’s an unspecified yet acknowledged understanding that we may not show up at all, if suddenly we don’t feel like it. 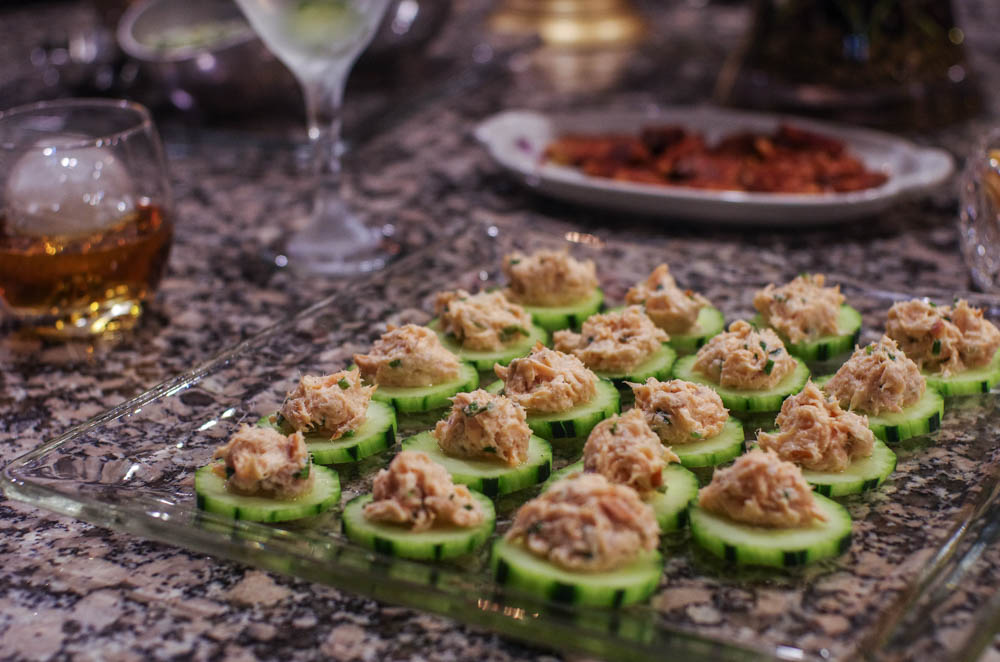 Philosophical testing gets some fortification before the tough get going.

We can’t make up our minds, can’t commit, we will show up if there are no other options. Reading an entire newspaper article, much less an entire book, isn’t considered time-worthy unless we decide to read to completion of our own accord. We are informed by pundits that society in general has the attention span of a gnat. But there is more at play here to what might be seen as a knee-jerk reaction to the old ways of doing things.

Our inability to commit is pushback to being told there is only one way to achieve a goal.

An example of this is drinking wine.

Wine, as you know, is one of those beverages with lots of rules attached. Unlike water, Pepsi or milk, you first must cross an age threshold in order to purchase it. Once a wine bottle is legally in hand, there are many more hoops to jump through if you mean to embark on a lifelong odyssey of correctly enjoying mature grape juice.

There are words about “nose,” “body” and “legs,” and we sip, taste and ponder the miracle of transfiguration that necessarily must have occurred for a fruit to take on human attributes. We consider how a liquid can be described as “dry.” There are rules about glassware, rules about temperature and rules about what foods must be paired with which color grape product because those in charge tell us we want to be drinking our wine wisely. 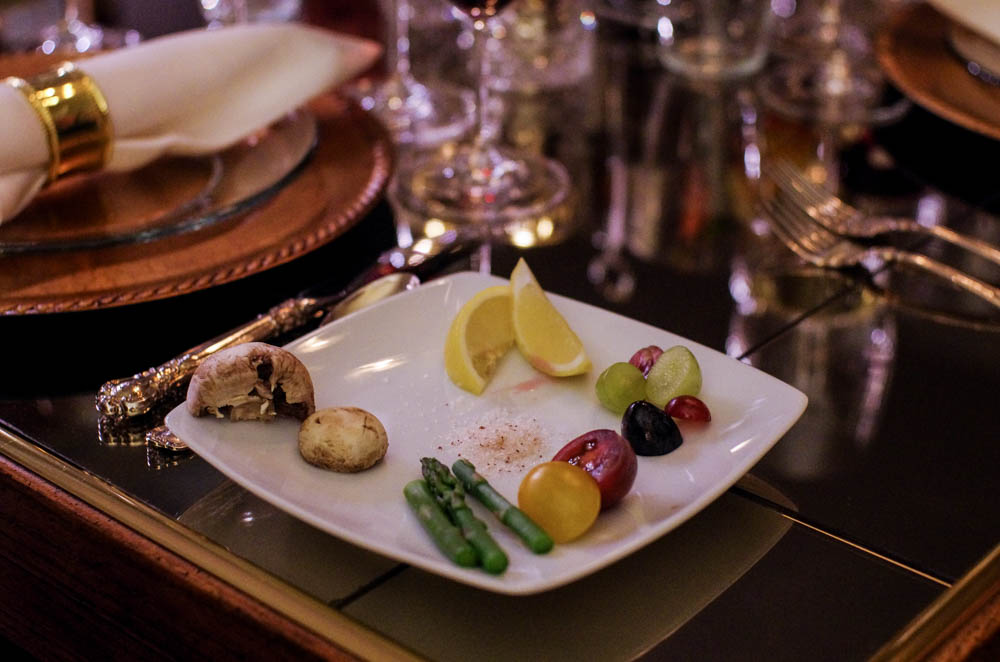 A flavor profile test takes about 15 minutes. It’s not only a fun wine-tasting exercise, it will help prove which wine type you like best and what tastes best to you with a certain food. Wines are tasted with citrus, salt, fruit and umami samples.

Master of Wine, Tim Hanni, has used his considerable wine expertise to “un-pair the wine pairing” requirement, finding personal taste preferences to be a better driver of wine and food enjoyment. In other words, Hanni advises people to drink what they like based on flavor profiles that create a “cause and effect of flavor interactions” which operate to change the impression of a wine. He uses as an example red meat:

The point is that no one’s mouth contains the same tastebuds. You can make any dish taste good with wine, depending on the acid or salt you add to the food preparation. 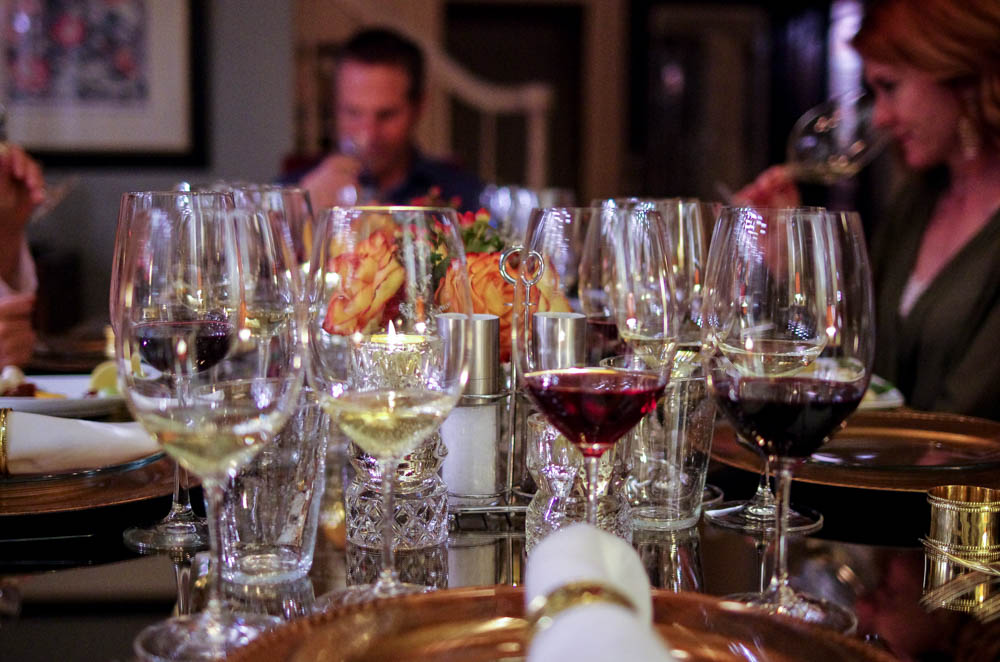 No one person has the same tastebuds as another. Tasting wine with Tim Hanni’s test creates an awareness that you can make almost any dish taste good with wine, depending on the acid or salt you add to the food you eat with it.

It’s an enlightening concept in an age when we feel so circumscribed by rules that we elect to disregard them all.

Maybe we are in the age of “-ish” because we have so many possibilities yet believe we have so little control.

But suppose we were to drink what we like, live without boundaries, do what we believe is the right thing for the causes we care about? Would we be less likely to adopt the -ish mode of heel-dragging if we began to tread the path of thinkers and therein become questioners and reasoners? And if we can accept that no one wine tastes the same to another, we might agree that no one person has the same purpose and drive. In accepting this concept, we gain an understanding of other ways of looking at the same picture.

If that is something we can commit to, how much wider might the whole world be.

A’Bunadh Scotch Is Both Traditional and Unique

Find The White Wine You Weren’t Looking For

I join you in that — although I’m not always on time. 🙁 But isn’t it nice to know you don’t have to pair your wine according to a taste rule?

Absolutely loved being part of this experiment!

Thank you for hosting it in your lovely home!

A month or so ago, I set-up a tasting demonstration that I learned from Tim Hanni Mw’s book, and Emily Kemme captured the philosophical lessons with this well written piece and photos. Enjoy!

Thanks for the great lesson, Steph! It was eye-opening, in many ways.

Thanks for sharing! Nice surprise while sitting in the airport in Shanghai on my way to remote Ji’an in Jilin province of China. Ice wine area, hotel is 500 yards from the border of North Korea! !!!!

Good philosophy but not always polite.